Places of exceptional natural beauty are plentiful in Bulgaria. Unfortunately, I have only had the pleasure of exploring a few of its wonders.

Saeva Dupka
Saeva dupka (Bulgarian: Съева дупка) is a cave in Northern Bulgaria near the village of Brestnitsa, Lovech Province . Its five halls and 400 metres of corridors offer some of the most beautiful cave formations in the country.[from Wikipedia] 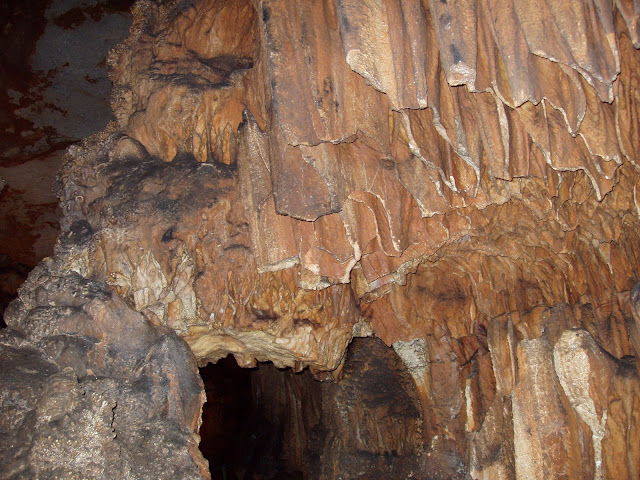 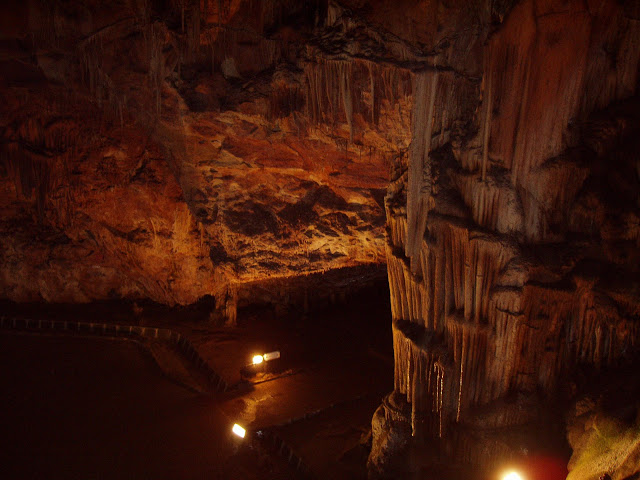 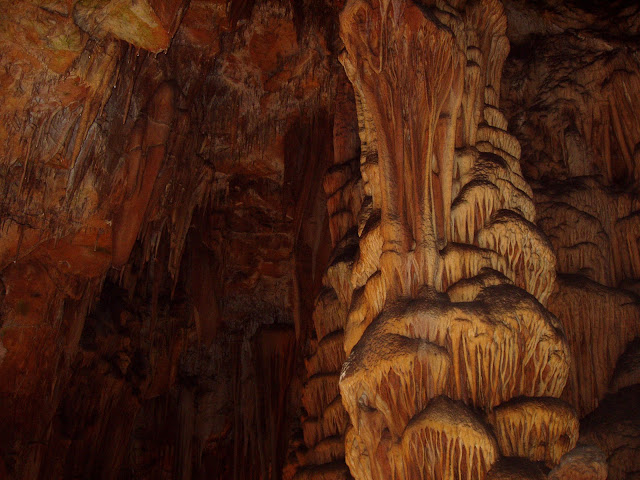 Devetashka Cave
Devetashka Cave, discovered in 1921, is one of the biggest caves in Europe. According to archaeological research, it sheltered people since the late Paleolithic era. Devetashka cave is a monument of culture and a place of national and international significance and protection. This natural phenomenon is about 1500 meters long and has a huge entrance - 35 meter high and 55 meter wide.The cave has 11 underground lakes and rather beautiful cave formations. 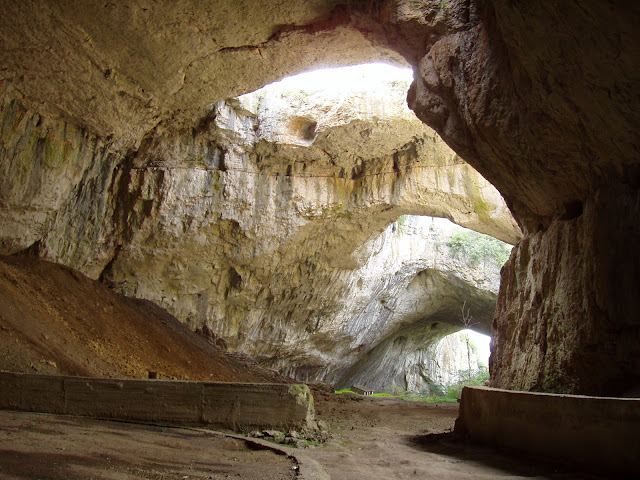 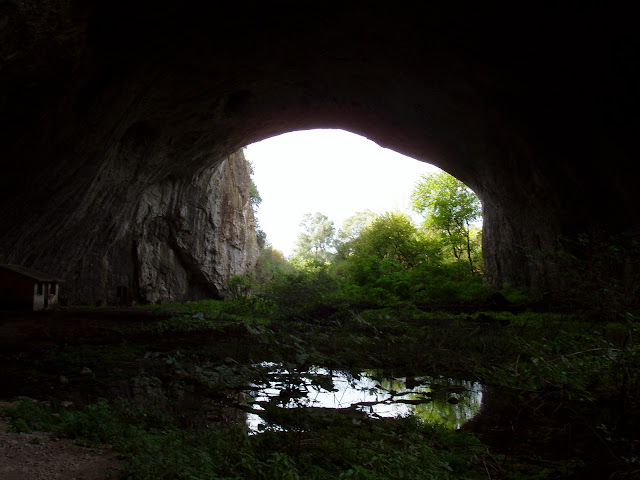 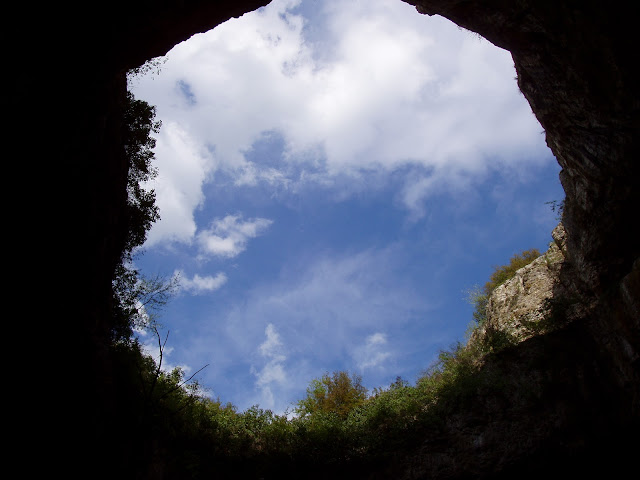 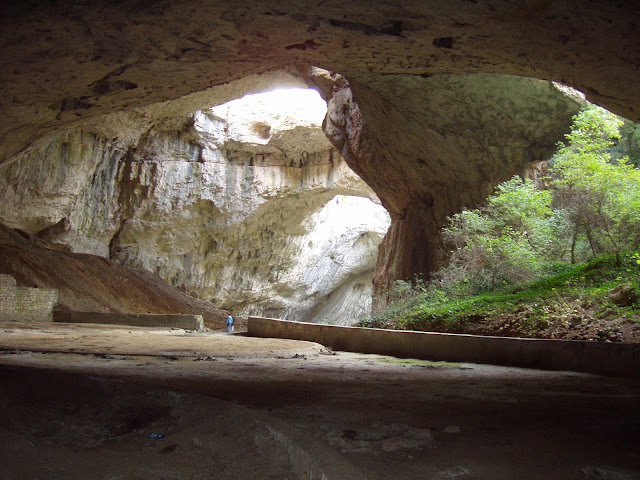